CEO Naseer Bade will be riding in the 2015 Indiana Tour de Cure to help stop diabetes! He is doing his part to change the future and make a positive impact in the lives of those who are affected by the disease, including one of our own employees who has Type 1 Diabetes.

The Tour de Cure, hosted by the American Diabetes Association (ADA), is a series of fund-raising cycling events held nationwide. The ride was founded to help raise money for diabetes research. Each rider, team, or club sets a donation goal and works hard to meet and then exceed that goal.

Naseer found out about the Tour a little late, so he will be joining KPaul Corp’s team. Together, the team of five has worked to raise more than 75% of their initial $1,000 goal. The money they raise will go toward ADA’s research to help end both Type 1 and Type 2 Diabetes. The American Diabetes Association Research Foundation provides essential funding for diabetes research that helps transition scientific discoveries into practical treatments for those suffering from diabetes.

To find out more about the American Diabetes Association Research Foundation, check out their website.

If you are riding in the Indiana Tour de Cure this year or cheering someone on, we will see you there! If not, please feel free to do your part to help Stop Diabetes by donating to Naseer and his team.

Thanks for your support!

FMC is a minority-owned, small business focused on enriching client experiences. We provide a wide variety of products and services to government and commercial clients. 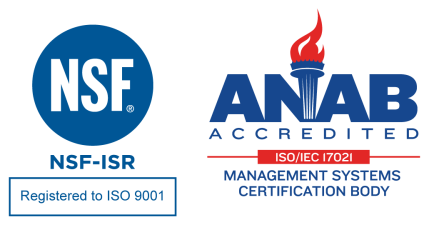